Tom Regis is a pianist, multi-instrumentalist, and a Hammond endorsed organist whose credits include Celia Cruz, Ofra Haza, Teddie Pendegrass, Eddie Gomez, Rafi, Tone Loc, Marianne Faithful, Gilberto Gil, Cheb Mami, and others. Many of Tom's compositions have been used in film and television. Raised on classical music and the music of the Beatles, Tom's musical path has allowed him to dig deep into styles ranging from classical to jazz, Latin to Mid-Eastern, folk to blues and rock, and R&B to gospel. 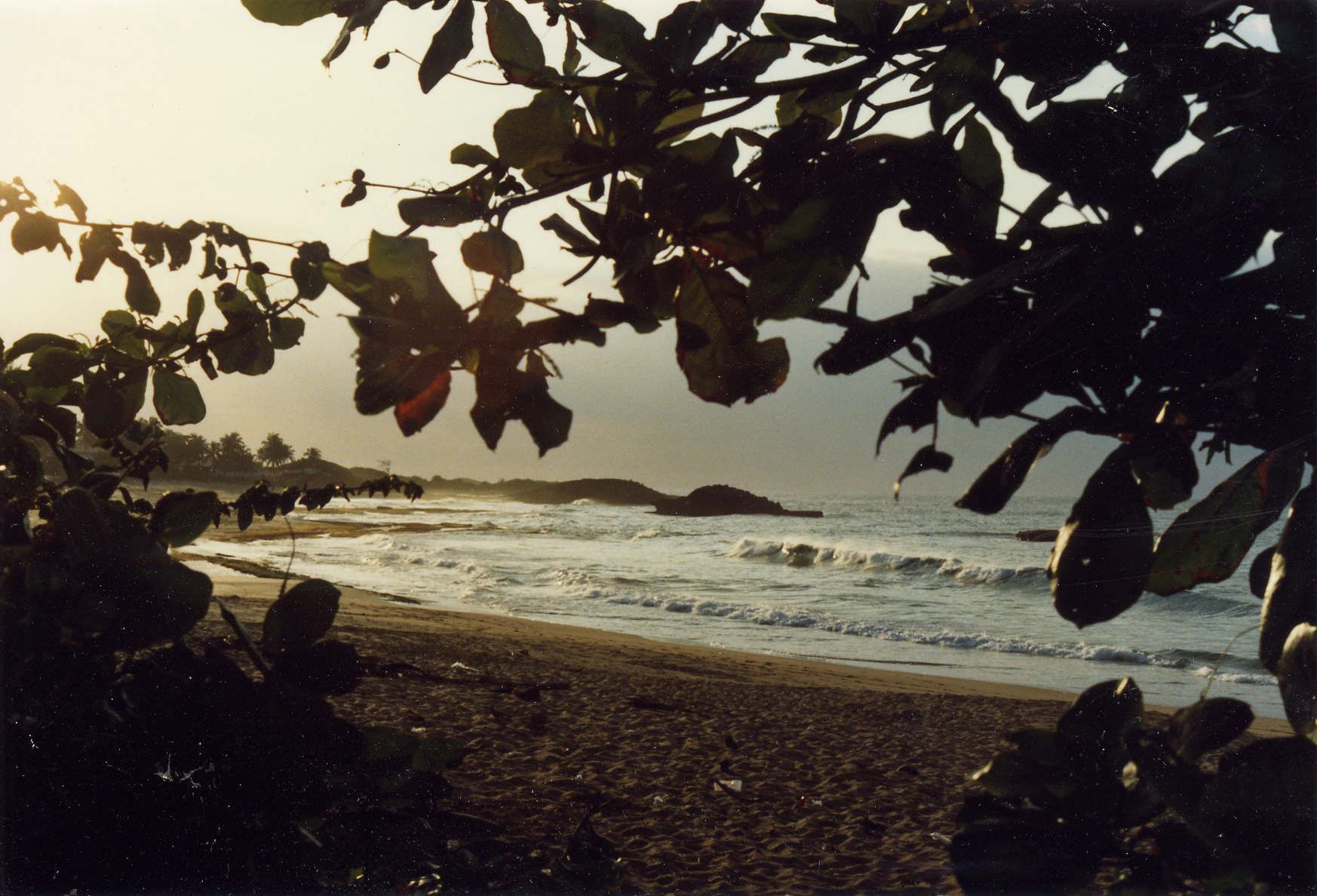